We are huge fans of Mr. Graham’s Sandwich Shop. Ever since it opened in Scout Rallos in Quezon City, we’ve given up all attempts at self-restraint and we’ve been consistently raving about their Cebuano, Apple Pie Soda and the secret item, Elvis Press-Me.

How can we not love them? The sandwich lineup is small but each one in it is impressive, a testament to quality over quantity; the person behind it painstakingly brews his own drinks from scratch, appealing to our love for homegrown talents; and the sandwiches are generous, both in size and in flavor. Mr. Graham’s is one of the few spots worthy of unabashed praise, and yes, we wish we were eating there every day.

But just when we thought it couldn’t get any better, Mr. Graham’s surprised us again. This time not with a hunk of fresh meat and greens designed to incite drooling, but with an arsenal of handcrafted beers from its newest partner, Nipa Brew Craft Beer Co. As if one talented boy isn’t enough, Mr. Graham’s has joined forces with the creative folks behind this local microbrewery to further elevate our sandwich-eating experience.

Manila Eat Up was one of the first lucky ones to get to try this epicurean discovery, and I was even luckier to have been invited to tag along. I love craft beers. For me, it’s like that “once you go black, there’s no turning back” thing. Since I had my first sip of a homemade ale, I found it hard to enjoy the typical beers sold around in groceries and sari-sari stores. Craft became the way to go.

Nipa Brew is one of the relatively new players in the fast-growing craft beer industry, and a very welcome one at that! With its selection of friendly brews designed to make newbies or first-timers appreciate this wonder, Nipa Brew will definitely make more fans out of the beer-loving population. But more than being a beer with more robust and playful flavors, craft beer is also perfect for food pairing—the way wine heightens our enjoyment with our steaks or risottos. In last week’s Beerpreciation held at Mr. Graham’s, the big guys showed us how.

Evan, Nipa Brew’s head brewer, gave us a peek into the meticulous craft beer brewing process. We got to meet the basic components making up our favorite drinks, as well as the magic ingredient—hops—responsible for the wide spectrum of flavors possible with craft beer. Since they are small brewers and essentially don’t need to produce as many barrels as the big brands sold in the market, they have more control over the preparation and thus they can focus more on the quality. And believe me, you can taste the difference with just a sip.

Mr. Graham’s knows this of course, and we were all happy that he has decided to step into the craft! A great sandwich deserves no less than a great beer, and below I share with you the 4 sandwich and craft beer pairings we tried during the Beerpreciation. There’s no definitive rule on how to pair your food with your beer; however, their components play a big role in elevating each forkful and sip.

As with wines, light beers go well with light dishes—such is the case with Mr. Graham’s Salmwich, made of pan-seared salmon in lemon butter sauce, cream cheese, tomatoes, capers, and alfalfa sprouts. It paired nicely with Nipa Brew’s Sunstoked Blonde Ale, which had a dominant citrusy smell and flavor. The beer was as light and easy to consume as the fish—a perfect marriage.

Majority of beer drinkers love wheat beer, and it’s because of the fact that it’s delicious, refreshing, and very drinkable. Tropic Haze is no exception, a slightly fuller brew than Sunstoked which we think would pair perfectly with anything. Mr. Graham’s Club sandwich was a compatible choice, with its layers of grilled chicken, bacon, lettuce, guacamole, tomato, and egg—always a crowd pleaser. 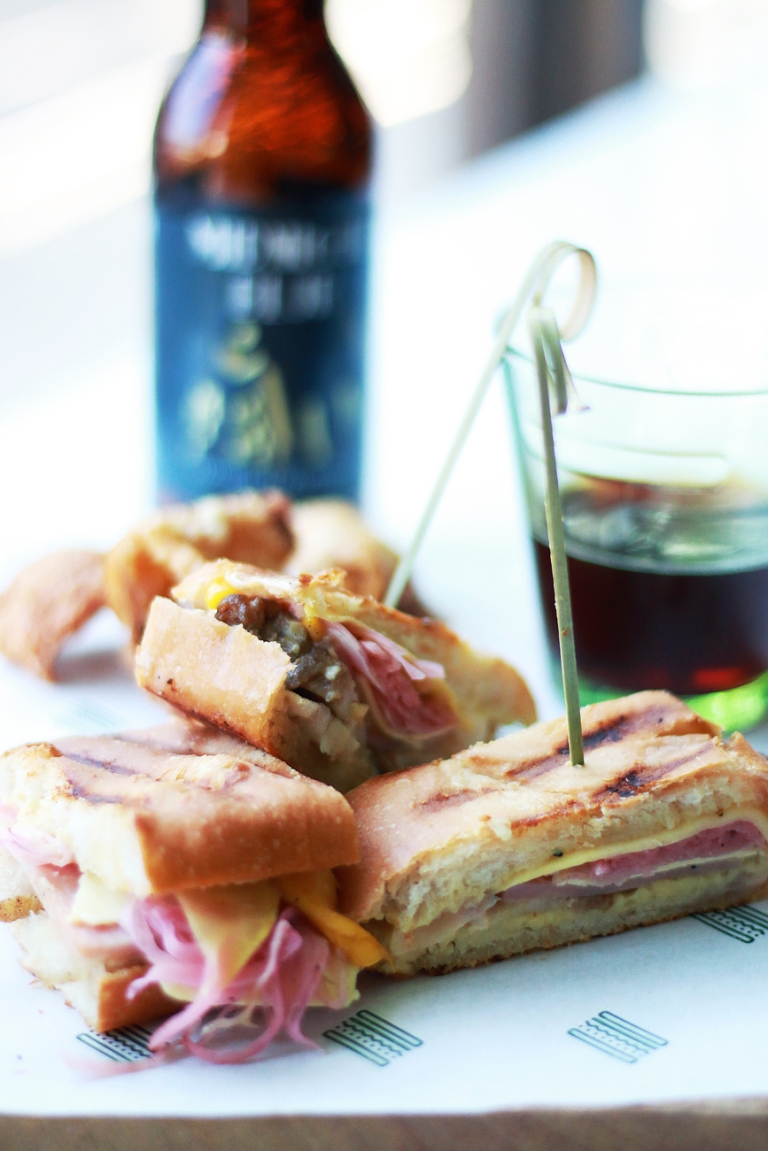 When it comes to craft beers, my preference gravitates more towards the dark side; thus, it was no surprise that I went crazy for this pairing featuring the Midnight Blur, a porter with notes of cacao and chocolate. Dark beers compliment meats—in this case, Mr. Graham’s legendary Cebuano, a cubano sandwich with lechon, ham, cheddar, pickled mangoes, and lechon drippings! There’s a certain smokiness from both that add up and fuse wonderfully, and the beer cuts through the bold flavors of the pork. This is the pairing I would always go for. 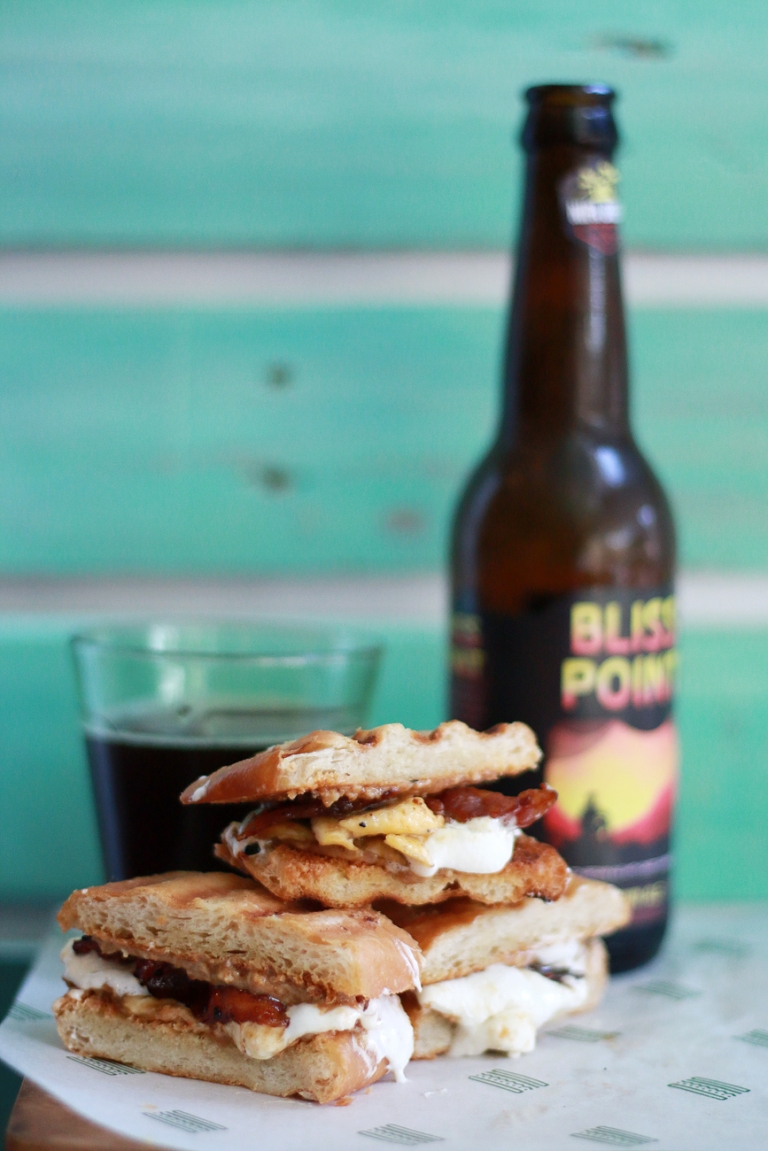 I wanted to destroy things when I first tried Elvis—this sandwich made of Jacob’s peanut praline butter, sliced bananas, honey cured bacon, and toasted marshmallows was just SO GOOD. Imagine my joy when it was paired with Nipa Brew’s Bliss Point Brown Ale, a malty, sweetish beer with hints of toasted caramel finished with a slight spice. I didn’t know what to do: bite some more of Elvis or guzzle into my bottle. That was the feeling.

Indeed, craft beer elevates the dining experience but when you really think about it, it can be a two-way thing. Food and drink can bring out the best in each other, and this we saw from an afternoon of devouring bread, meat, veggies, malt, hops, and yeast.

What do you think? Cancel reply 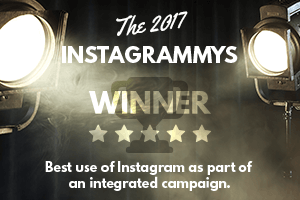